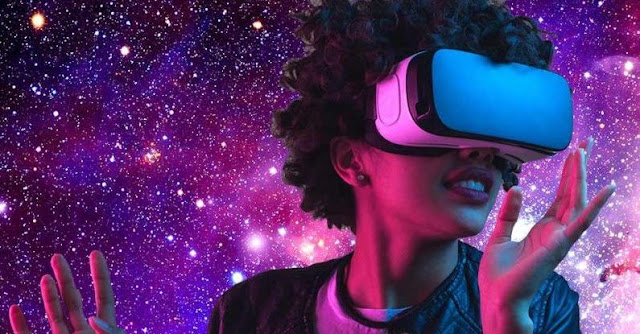 AR (Augmented Reality) and VR (Virtual Reality) and, the newest form of altered reality have had an obvious place in the gaming industry for a while now and is slowly making its way into the entertainment industry as better and better (and more affordable) user technology is developed. But, what you may not realize is the broader use of AR/VR in industries like healthcare, retail, marketing, education, military, travel/tourism, music, fashion, manufacturing and more. In short, entertainment-folk, learn AR and VR and you have amazing growth potential whether the entertainment business is flourishing or not!

Let’s say that now you are intrigued. What’s next? You know nothing about AR and VR…

Start with the basics:

Augmented Reality is the addition of digital element overlays to a live view of reality, such as filters that give you cat ears in social platforms or being able to catch a Pokemon 2 feet in front of you through your Pokemon Go app.

Virtual Reality is a complete immersion of a particular reality (using footage of reality or digitally created worlds) that shuts out the physical reality around the user.

(And, let’s throw the newest addition into the conversation)
Mixed Reality is the addition of digital elements that can be interacted with by the user and are anchored to objects in the real world.

These forms of altered reality experiences are useable through various platforms and are created using software applications that can be very specific to a particular platform or more universal. A good way to get going as a maker of AR, VR or MR is to get familiar with the most common of the industry’s core developer software and the software needed to create for key platforms.

Now that you have a sense of some of the most common apps being used, you need to learn a few of them. Each software company will provide tutorials through their websites and social platforms to help you get your bearings. There are also various online courses – free, low-cost, and more of an investment – that you can tap into to dig in and get more proficient. Below is a list of online learning centers and courses you may want to check out.

Once you have wrapped your head around how to make AR/VR/MR magic, it’s a good idea to tap into industry organizations to get up to date on what’s happening in the industry and spread your networking wings. It’s a new territory, so associations are limited. VR/AR Association is currently the most reputable and seemingly chalk-full of resources. You can also find solid resources through AugmentedReality.Org and the XR Association (comprised of XR technology/manufacturing leaders, but a good source of knowledge for developers since you need to know about the technology for which you are designing).

If you want to grow your career, build confidence by getting familiar with platforms/software and get yourself out there…then, as they say in Hollywood, fake it ‘til you make it. Just include a little learning curve time into the scheduling of your deliverables and remember that you can get through most stumbling blocks by watching YouTube tutorials.
applications ar augmented reality entertainment industry industry association mixed reality mr online courses post production software tips virtual reality vr
Location: Sherman Oaks, Los Angeles, CA, USA

Popular posts from this blog 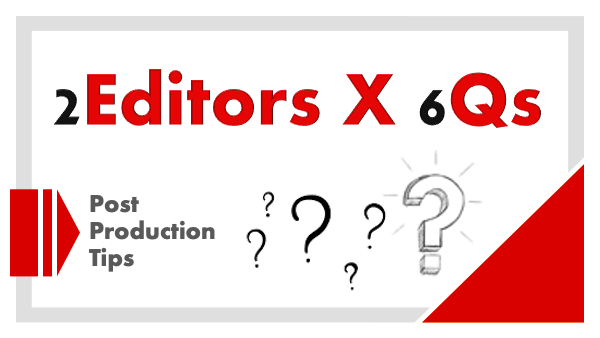 Post-Production Tips: 2Editors X 6Qs By Jessie Pickworth   We asked the same 6 questions to 2 editors that frequent the 16:9 Post bays…here’s who they are:   Sergio Villa Years editing: 22 Genres: Documentary film , scripted/doc/reality television, commercials Current Project: The Florida Man Murders (Oxygen Network) Recent Projects:  Backyard Envy, Rhythm + Flow Hoa Mai Years editing: 10 Genres: Documentary film Current Project: Untitled Bryan Fogel Project Recent Projects:  Seduced, Inside the NXIVM Cult, Shut Up and Dribble, The Defiant Ones, Sonic Highways   Here’s what they had to say:   What is your editing software of choice?   Sergio: Avid Media Composer is my go-to software...been using it for so long I feel like Han Solo flying the Millennium Falcon on it. I like Premiere as well, but sometimes I feel like I'm piloting the Flying Winnebago from Spaceballs when working on that platform.   Hoa: Avid. For no other reason than that's what the projects offered to me have b
Read more
September 21, 2020 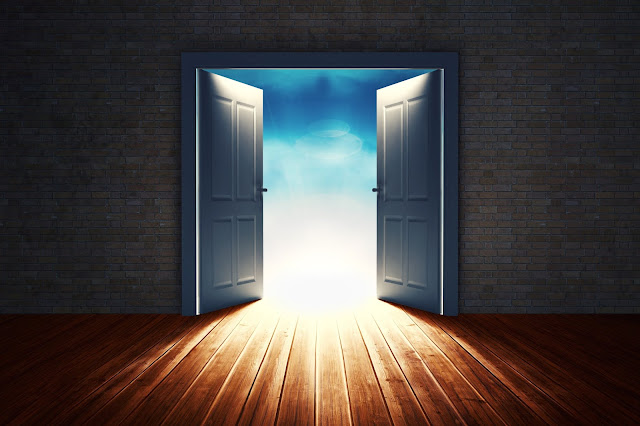 OPENING DOORS: MARKETING YOURSELF AS AN EDITOR By: Roberto Cardenas   You can’t always rely on previous employers to land a new gig. To help you get yourself in front of a new audience (and make a good impression when you get there), we have put together an easily digestible list of tips: Do some market research…and keep doing it regularly.   ·        Check out what your competition, mentors and idols have been up to.  The skills they are demonstrating in their recent projects can tell you where you may need to shift focus. The companies they are working for may help you build your hit list for the next job. Their presence online may give you some ideas for how to market yourself and home in on your own value proposition. ·        Bookmark industry news sources.  Anything that will help you build your craft through education and build your network through knowledge of key players. Then, put a tickler in your calendar to read them at least once a week. If there’s an email subscription,
Read more

GETTING AN INDEPENDENT FILM PROJECT OFF THE GROUND

GETTING AN INDEPENDENT FILM PROJECT OFF THE GROUND  Interview with Ben Wagner, Post-Supervisor by day & Director/Producer by all-the-time-he-can-find  By: Jessie Pickworth So, Ben…tell us a bit about the origin story of your most recent passion project. The name of the project is  SURVEILLANCE: CASTELEVARA . Many years back, my writing partner, Matt, and I wrote an action spy thriller set in a fictitious city-state on the verge of a coup. I'd been trying to get it off the ground as a feature project and I kept hitting this wall when I would present the project to actors where they didn't fully understand the visual style of what we were trying to do; how we intended to depict the gamesmanship of the rival surveillance teams by playing with the visuals from a subjective point of view. I couldn't communicate it very cleanly in a verbal pitch or a look book, so I realized the way to get over that hurdle would be to shoot a teaser showcasing what the visual style would be.
Read more